Tahquitz still draws people from all over the planet and it remains Southern California’s biggest rock and most storied crag.

Originally climbs were rated between 5.0 – 5.9 but as climbing gear and techniques improved the 5.9 “ceiling” was reached by Royal Robbins on Open Book in 1952. Since then the degree of difficulty has progressed between 5.10 – 5.15 with the invention of shoes designed specifically for rock climbing, better harnesses and protection helping the next generation to push the envelope.

Tahquitz saw it heydays from 1936 and on into the 60’s and 70’s when attention began to focus on Suicide Rock its smaller neighbor to the north. One of Suicide’s test pieces became Valhalla. With a 5.11 rating Valhalla was the route to conquer for a group of climbers led by John Long known as The Stone Masters.

Although Suicide routes are shorter than those on Tahquitz they now out number the routes on Tahquitz 300+ to just over 200 for the latter. There are still new routes being put up on both rocks but most of the new development is now focused on the outlying area called the Hinterlands and also a few scattered crags in Garner Valley.
The turn of the century has seen a gigantic boom in bouldering that was once thought of as only practice or a warm up for “real” rock climbing. In fact bouldering seems to be the sport of choice for the young climbers as it is easier getting started and the cost for gear is much less. 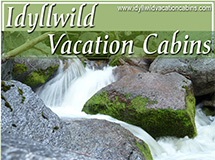 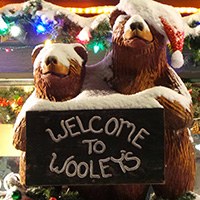 Cover of the Town Crier Calendar 2012 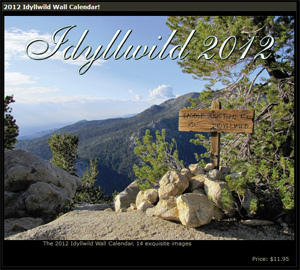 As Listed in National Geographic Maps